Are you thinking about becoming an astronomy major? The universe is certainly a fascinating place to study! Beyond our solar system lie innumerable stars, planets, black holes, and many other phenomena that have yet to be explored.

Learn about the complexities of the universe at Florida Tech 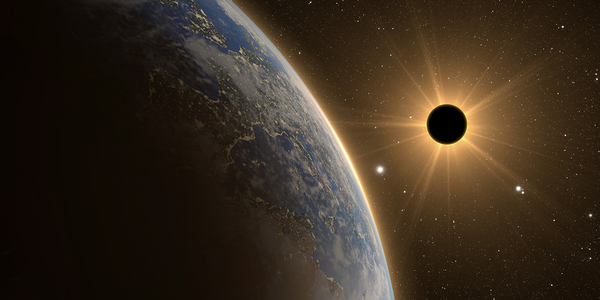 Astronomy and astrophysics majors study the universe and what makes it work.

Astronomy majors need a strong background in physics as well as skills in using high-level instruments for observing outer space. It is almost impossible to study astronomy without hands-on practical experience in these areas.

First and foremost, Florida Tech is the lead institution for the Southeastern Association for Research in Astronomy (SARA). In that capacity, FIT collaborates in operating sophisticated telescopes at Kitt Peak National Observatory in Arizona and Cerro Tololo Interamerican Observatory in Chile. Each year, 10-12 students have opportunities to collaborate with SARA scientists.

Undergraduate astronomy majors have research opportunities as well as the chance to analyze data from prominent observatories including the Hubble Space Telescope.

Here are some fascinating astronomy facts that astronomy majors will encounter in their studies.

2. The planet Saturn would float on water—it’s the only planet in our solar system that would.

3. The black hole in the center of the Milky Way galaxy is millions of times the mass of the Sun.

4. The planet with the hottest surface temperature is not Mercury, but Venus, because of the Greenhouse Effect of its atmosphere.

5. Earth is the only known planet with plate tectonics.

6. The Sun’s core releases energy equivalent to 100 billion nuclear bombs per second, and that energy travels thousands of years through its layers before it is emitted as heat and light to power the solar system. 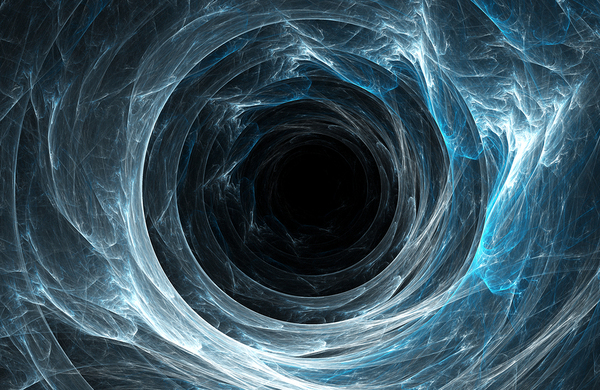 7. Only one two-billionth of the Sun’s energy hits the Earth.

8. A car ride to the nearest star at 70 miles per hour would last over 356 billion years.

9. Ninety-five percent of the matter in the universe is either dark matter or dark energy that can’t be detected.

10. Venus spins backward on its axis compared to all the other planets in our solar system.

11. The other galaxies in the universe are moving away from us, and some are millions of light-years away.

12. Neutron stars, which are leftover from the deaths of massive stars in supernova explosions, are so dense that just a bowlful of neutron star material has more mass than the Moon.

13. Neutron stars also spin up to 500 times per second and are some of the fastest-spinning objects known to astronomers.

If you’re interested in becoming an astronomy major and learning more about our universe, you’ve come to the right place. Florida Tech’s program was the very first-degree program for astronomy and astrophysics in the entire world. It is also one of the largest programs in the U.S. for bachelor’s degrees. Download the Degree in Astronomy & Astrophysics Brochure for more information about the program.