Curious about what you will earn as a behavioral scientist?

Psychology and behavior analysis salary expectations can vary according to a number of factors including type and level of degree as well as level of experience in the field. For many advanced behavioral science degrees, earning potential can reach into the six-figures, while undergrad degrees may limit earning potential. 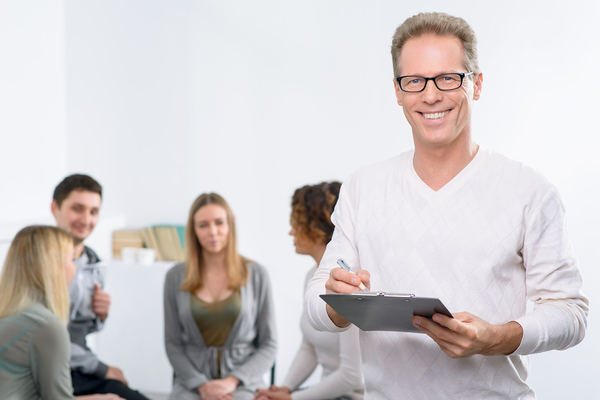 Psychology careers can include clinicians and researchers.

There are many different branches of behavioral science, including several career paths in psychology and applied behavioral analysis. Salaries for those with advanced psychology degrees earned an average of $80,000 with some earning up to $120,000, according to the National Science Foundation. Those with general psychology and industrial-organizational psychology degrees had the highest median salaries of $108,000-110,000, while educational and social psychologists earned salaries of $73,000 and $78,000 respectively.

Many of the highly paid behavioral scientists like industrial-organizational psychologists are hired by companies and organizations to help with workplace interactions and improving employee productivity. Conversely, many lower-paying positions are with government agencies or educational institutions with more limited budgets.

According to the National Science Foundation data, applied behavioral analysts have an earning potential of up to $90,000, but the median salary is much lower at just under $55,000 for these master’s level professionals. It is important to note, however, that the field of applied behavioral analysis is still very young, and that it is growing at a rapid rate. Demand for these positions is currently high, which is expected to drive salaries up over time.

Another new position that falls under the umbrella of behavioral analysis is behavioral gerontologist. Professionals in this role work with elderly patients to address issues often associated with age-related conditions like dementia and Alzheimer’s disease, including hoarding behaviors, confusion, paranoia, and apathy. The behavioral gerontology career outlook is positive, and professionals in this role can earn up to $65,000 annually. 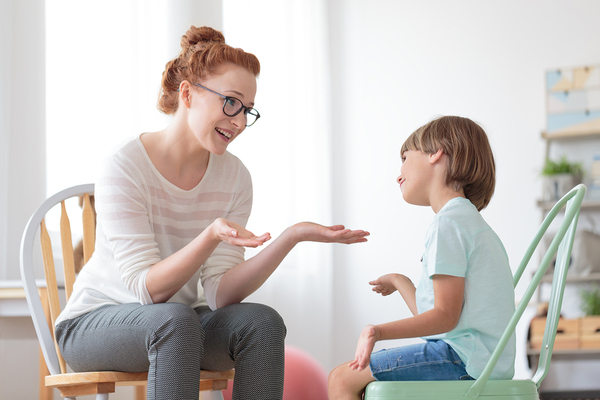 Applied behavioral analysts often work with kids who have autism and other difficulties.

Salaries for bachelor’s degrees in both psychology and applied behavioral analysis are significantly lower than for advanced degrees due to the lower level of skills and experience involved with these degrees. According to Payscale, the salary range for bachelor’s level positions including non-profit program director, human resources coordinator, and clinical research coordinator ranged from $38,000 to almost $52,000 per year.

Earning potential will be higher as graduates gain more experience, and applied behavioral analysts can earn certifications that will help to boost their salary and earning potential as well. Some states also require therapists to be licensed in order to work in the field.

Other than getting an advanced degree, behavioral scientists can specialize in a particular area of behavioral science or double major in order to be qualified for more specific jobs. Some majors that dovetail nicely with behavioral science degrees are neuroscience, biomedical technology, and for those interested in research psychology, statistics or mathematics.

Behavioral science careers can also lend themselves to accomplishments like publishing papers in journals or writing for popular magazines, which may be a source of income or may just establish your expertise to qualify you for better-paying jobs.

Florida Tech offers behavioral science degrees including psychology and applied behavioral analysis that prepare students for careers at the top of their respective fields. Learn more about our psychology program today!