Let’s face it, with a biomedical science degree you might just change the world! Biomedical scientists have discovered countless medical advances that have improved people’s lives and allowed doctors to treat various diseases. Biomedical discoveries have given us the flu vaccine and other improvements in vaccine technology, treatments for congenital heart defects in babies, and new treatments for cancer, among many other discoveries and inventions.

You could make the next big medical breakthrough 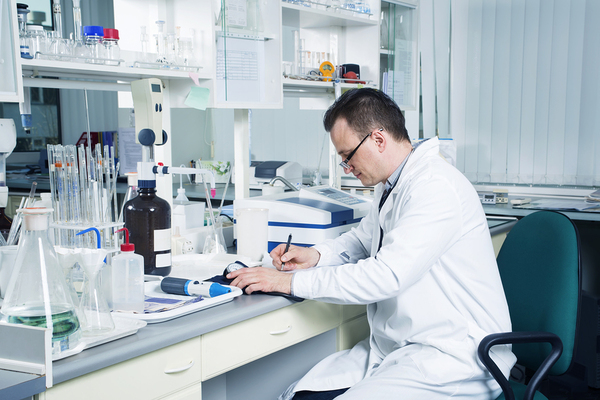 Doing research in biomedical science could lead to a new discovery.

Scientists have made hundreds of breakthroughs in the last few years that have revolutionized medical treatments and allowed many people to live longer and healthier lives.

In the late 1970s, UCSF scientists pioneered the cochlear implant device that allows deaf people to hear again. Johns Hopkins scientists used stem cells early in the 21st century to help paralyzed rodents move again, and are working on using this technology in humans. Harvard discovered estrogen replacement therapy in the early 1990s, and the University of Wisconsin discovered a gene that can prevent late blight in potatoes, which caused the potato famine in 19th century Ireland.

Organ transplants, joint replacements, human genome mapping, cancer tests, and antibiotics are just some of the advances made possible through biomedical science since the beginning of the 20th century. Cystic fibrosis, malaria, polio, gum disease, and head lice are all better understood and treated because of biomedical scientists.

Farming practices have been modernized with biomedical science techniques to naturally control pests and other problems, giving the world more food and more reliable sources of food production.

Biomedical scientists are now working on advances in the following areas:

Research is ongoing in hundreds, if not thousands of different areas of medicine and health to make even further advances that can prevent, treat and cure all kinds of diseases. And even advances in computer technologies have benefitted biomedical science by speeding up the pace at which research can be conducted, processed, and analyzed. 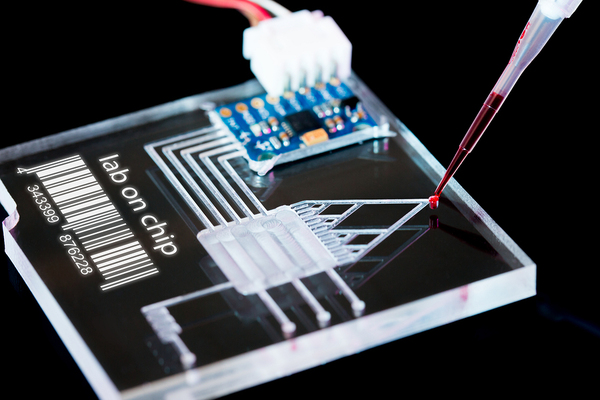 Changing the World With a Biomedical Science Degree

Many biomedical science majors go on to become doctors, researchers, or both. Whether you impact the lives of your patients with knowledge of cutting edge treatments or research new ones, a biomedical degree can be the first step to a career that will impact the world for years to come.

Florida Tech offers tracks for both premedical or veterinary school and a research-oriented biomedical science degree that include a strong biology foundation with specialized coursework in anatomy, microbiology, genetics, physiology, developmental biology, and immunology.

Students have opportunities to do collaborative research with fellow students or faculty members in nearby facilities including the Life Science Labs at Kennedy Space Center and the East Central Florida Memory Disorder Clinic, among others.

Download the degree in Biomedical Science brochure to learn more about how you can get big university researchhttp://www.fit.edu/research/ and networking opportunities in a small school atmosphere.