How to design for the virtual world? The development of virtual reality only really started a few years ago, and it’s still in the process of being developed today. Designing virtual reality experiences is difficult and involves several layers of the design process. 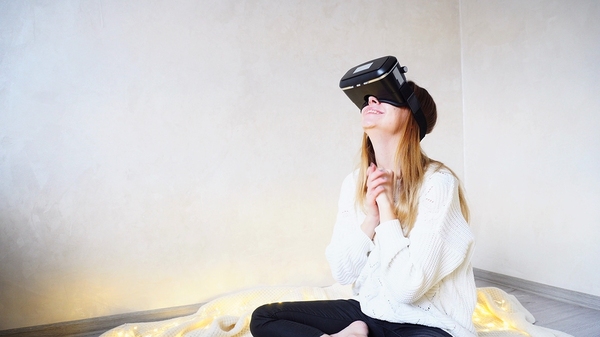 How to Design for the Virtual World

The foundation of the virtual world is a three-dimensional, immersive experience that makes users feel like they are in the environment being depicted. Many VR experiences are interactive, so users not only enter the virtual reality world but can also interact and even change the environment.

The frameworks most commonly used to design VR software are Mozilla A-Frame, Daydream VR and Unity VR. But just knowing how to use one or more of the frameworks to design VR is not enough—designers also need to come up with creative and different ideas for virtual environments that haven’t been done before. Users always want new and better experiences that will take their VR viewing and game playing to the next level.

VR games and apps are the most common uses of the technology today, but VR is also being developed for many other applications including movies, sporting events, concerts, travel, and even healthcare diagnostics and therapy sessions. Each of these different uses for VR technology will require unique design skills and approaches. Still, there are commonalities. 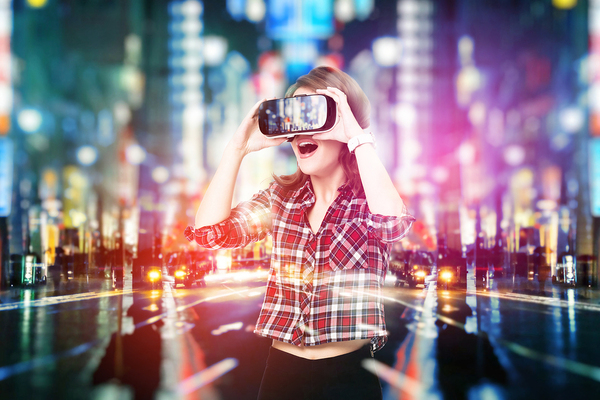 While some designers find pen and paper to be their initial tools of choice when coming up with a new VR design, others may use design software or tools, of which there are many. As you design, the user experience is paramount and must always be considered at all stages of the design process. After all, VR technology is nothing if the user experience isn’t satisfactory or, even better, blow-your-mind awesome.

Some of the unique considerations of VR designers involve ensuring that the game or app doesn’t cause headaches to users or lead to motion sickness. Moving characters or objects within the software is another challenge to be solved. Testing designs is a big part of any UX effort but is particularly important to VR design.

While some VR users will invest time in figuring out how to use games or apps, others will give up quickly if the design doesn’t include a high level of playability—which means that it’s easy to figure out how to play or use the app and doesn’t require a lot of effort on the user’s part.

Designing for the Virtual World of the Future

These considerations apply to the design of today’s VR technology, but other factors may come into play as VR advances into the future, so continuing education will be necessary for VR designers in order to keep up with future features of the software. You could also be on the cutting edge of new developments and be responsible for developing future generations of VR technology.

Florida Tech offers paths to a VR design career including computer engineering, student design and research, and human-centered design courses. Learn more about undergraduate admissions to see what we can offer to those interested in developing virtual reality technology. If you’re interested in learning more about designing for the future, watch for our next blog, What Is 3D Manufacturing?