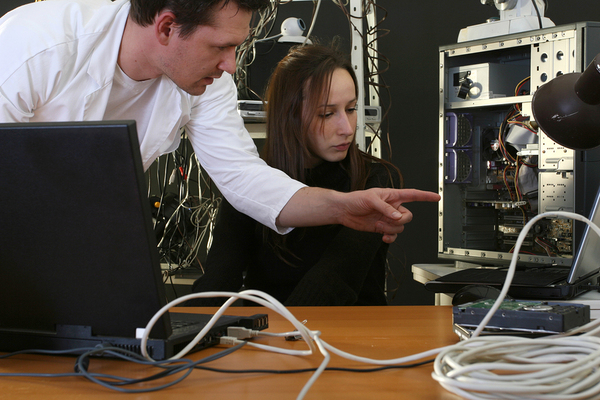 Learning to be a computer engineer requires a thorough understanding of computer science.

Hardware and Software Engineers Create the Computers of Tomorrow

One career path for a computer engineering degree graduate is to become a hardware engineer. Most hardware engineers work in labs creating and testing new processors, circuit boards, routers and networks or for manufacturers that create these components.

Software engineers, also known as software developers, create software that can be used by businesses, organizations and individuals to do a wide variety of things. Software can be developed for personal or business computers and computerized devices of all kinds.

Computer programming can also be a career path for computer engineering degree graduates; the programs they create can power systems that businesses and individuals use in their jobs and daily lives. 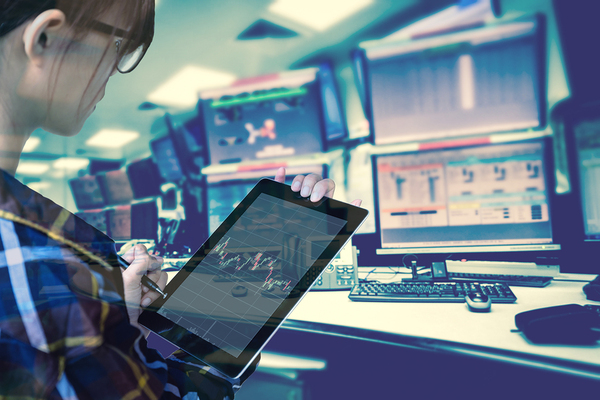 Being able to create and implement complex computer systems is one career for a computer engineer.

Because computer engineers need a thorough understanding of computer science and technology principles, they are often well-qualified for management and leadership positions in those areas. Computer and information systems managers may oversee a company’s computer systems or design networks and systems that are implemented and maintained by the IT team.

Similarly, information technology managers may be in charge of a business’s technology team, even in a small business that doesn’t have a full-fledged computer network or that relies on devices other than computers for their operations.

In some cases, computer engineers may even be called upon to become Chief Technology Officers in a business, although a graduate degree rather than a bachelor of science may be required for many of these positions. CTOs are C-suite positions that make decisions for the company as a whole in regards to technology and drive policy that creates technology initiatives to keep the company moving forward.

Another new subfield within computer engineering is nuclear technology, which has become more and more dependent on information technology in order to function safely and effectively. As the world continues to change, the dependency of businesses and individuals on technology and computer systems will increase, providing even more career paths and opportunities for computer engineers who can develop, create and implement these systems.