There are more options in the field than you think

You may think that NASA is the main employer of space scientists, but in reality, NASA is only one of many companies that hire space scientists, engineers and technology professionals in all kinds of jobs that support and contribute to space exploration and study. So where can space scientists work? 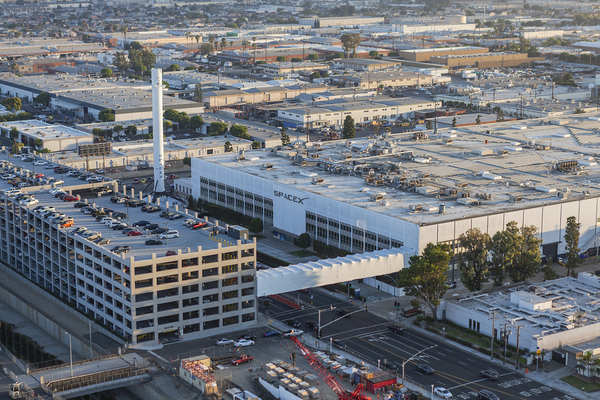 SpaceX is one of many companies that hire space scientists.

Even if you want to work on a cutting-edge space shuttle or rocket technology, there are countless opportunities beyond NASA. Opportunities are expanding as the government looks more and more to private contractors to provide the needed rockets, capsules and other equipment needed for space travel. Other government organizations hiring space scientists include the United States Department of Defense, The Federal Communications Commission and the National Science Foundation.

There are also a number of other companies that hire space scientists. The two biggest private providers of space technologies are SpaceX and Boeing; in fact, these two companies often compete to see who can develop a particular technology first or at the best prices. Other companies that are providing equipment and resources for the space program include Blue Origin, Virgin Galactic, Planetary Resources, and Sierra Nevada Corp.

Opportunities for space scientists extend beyond the space technology field. Space scientists can also work in the areas of aeronautics, robotics, avionics, radar, computer-aided design and quality assurance. The design and building of rockets, space stations, spacesuits, safety equipment and instrumentation are other areas where expansion will lead to open positions. 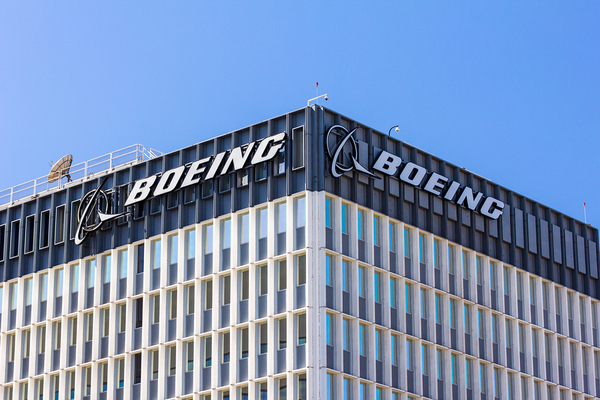 Boeing is another private company that hires thousands of space scientists for its projects.

Meteorology, geoscience, climate science, agriculture, forestry and environmental science are fields that can overlap with space science and offer job opportunities outside the study of outer space and the manufacture of equipment needed for space missions. Space scientists can help their own planet by studying climate change and ozone depletion, forecasting the weather, or figuring out sustainable ways to build new developments and infrastructure.

Many new technologies are developed from space science research that can benefit the general public. There are many jobs related to the development of these technologies and the products that result from them, including memory foam shoes and mattresses, sports heart rate monitors, and wireless headsets. As technologies advance, these companies will have to face numerous issues that impact space science.

Florida Tech offers several aerospace majors that can lead to careers in space science and related industries like those listed above. Learn more about our Aerospace Engineering program and our astronomy and astrophysics degree to see how a Florida Tech education can get you started in the field of space science.