Thinking of pursuing a degree in a STEM field? Read on to learn how education level will affect your salary

STEM workers earned an average of $76,000 in 2014, and STEM jobs are far more plentiful than in many other professions. Burning Glass reported that in 2018, STEM graduates had twice as many job opportunities as those outside STEM fields, which means that STEM salaries are likely to rise even further than they already have.

Most STEM workers, 68 percent, have at least a bachelor’s degree, while in other fields there may be many workers who have taken some courses or training but don’t have a bachelor’s degree or higher. Education may account for part of the trend toward higher salaries for STEM fields, while job demand may tell the rest of the story. 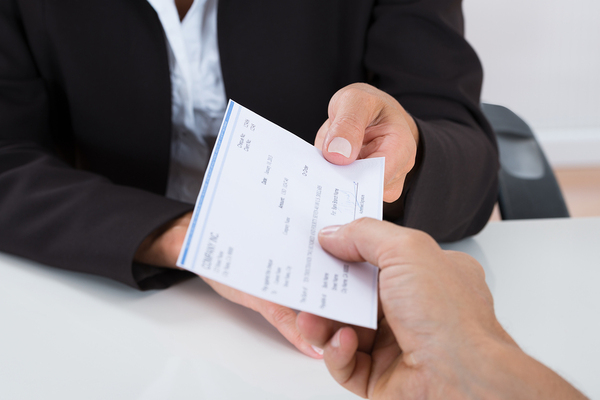 Those with STEM degrees have higher paychecks on average than non-step employees.

Within STEM fields, where salaries already tend to be higher than normal, STEM education level influences salary in profound ways. Many professionals with doctoral or professional degrees will earn over $100,000 a year, even in entry-level positions with no previous experience.

The Bureau of Labor Statistics listed several jobs as having median salaries above $100,000, including many of those mentioned as the best jobs for STEM graduates. Engineering and computer science jobs dominated the list of highest paying STEM jobs, along with astronomers, physicists and mathematicians with graduate and doctoral degrees. 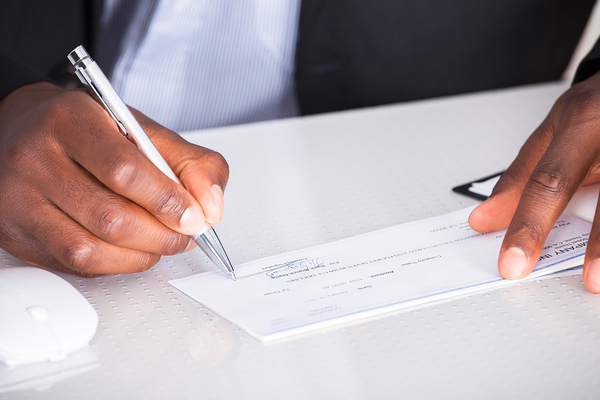 Many STEM jobs require advanced knowledge and hands-on expertise that make years of study a necessity. Engineers must understand complex mathematics along with the subject matter associated with their specific type of engineering, such as architecture, electronics, mechanics, nuclear science, aerospace science, or computer science, among others.

Once a STEM graduate gains that expertise, they are typically in demand, as their knowledge is needed to design and build the things that make society work. Without STEM graduates, there would be no doctors, new medical advances, new labor-saving machines, and no internet, among many other things that we take for granted and rely on in our modern lives.

There are predicted shortages in many STEM fields over the next several decades as technology needs grow and even more new advancements are made. Any time a shortage occurs, salaries will rise as demand to fill these positions increases. Studying in a STEM field will be an advantage in the job market of the future as demand continues to grow.

Florida Tech is a leader in STEM education at all levels, from bachelor’s to doctoral programs that are of the highest quality and accredited by agencies concerned with training students to be leaders in their fields. Learn more about our mathematics program to start your journey to a career that is both well-paying and highly needed for the future. And if you’re currently in the market for a job, watch for our next blog on the best places for STEM professionals to live in the U.S.