Explore the possibilities of a mechanical engineering degree at Florida Tech

Mechanical engineers design and build machines, tools and devices. The field is very broad and includes many different specialties in areas like electronics, aviation and aerospace technologies as well as various industries including agriculture, architecture and the petroleum industry. 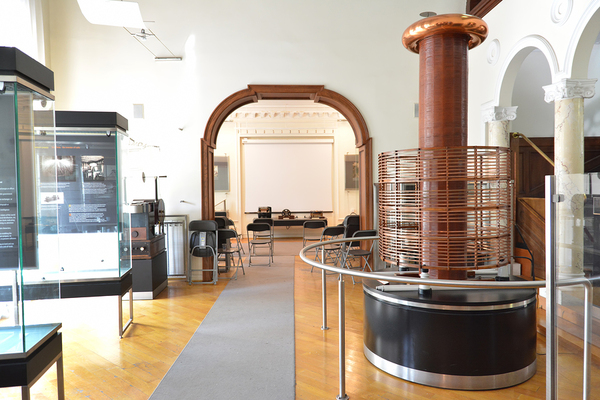 The Tesla coil was named after its inventor, Nikola Tesla.

Tesla was a Serbian-American immigrant who contributed to the design of the modern alternating current electricity supply system and is known as the father of radio for his role in the invention of wireless radio communications. He was a prolific inventor who came up with the modern electric motor, wireless, early laser and radar technology, and the Tesla coil, which has been widely used in radio, television sets, and other electronic equipment.

This Ethiopian-American engineer invented GPS (global positioning system) technology while working at NASA over a number of years. He also invented a dynamic flight simulator used by Boeing. Ejungu later returned to Ethiopia and became a political leader who tried to help his people become liberated from an oppressive government.

Born into poverty in Scotland and growing up with lots of debt, Watt nevertheless became an engineer who invented the modern steam engine, rotary engine and copying system. He also developed the concept of Horsepower and had the S.I. unit of power named after him due to his prominence as an important scientist of his time. 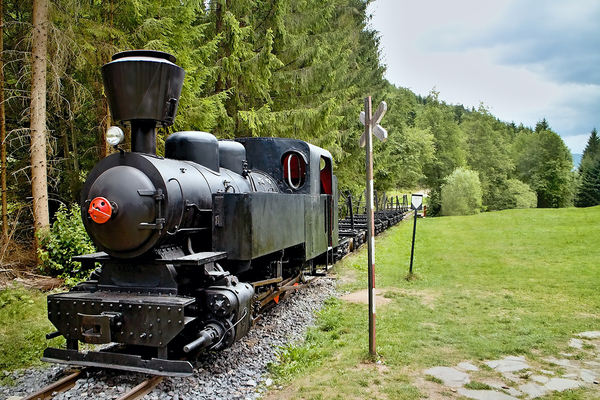 The invention of the railway system, steam engine and locomotive were major accomplishments of mechanical engineers of the 1800s.

A British inventor in the 1800s who created the first public inter-city railway system and is known as the “father of railways” for his contributions to the railway system. He invented the first locomotive and the railway gauge of four feet eight-and-a-half inches that is still used today as a standard. Stephenson both reshaped the transportation industry and helped bring about the industrial revolution. He also invented a miner’s safety lamp that reduced the risk of explosion for those working in the mines.

This Slovak engineer originated the study of thermodynamics and was a professor of Albert Einstein and other prominent scientists at the Institute of Technology in Zurich, where he taught for over 40 years. He invented the first heat pump and contributed to the invention of both steam and gas turbines as part of his research into many different areas of science, and he earned many honorary degrees and awards during his lifetime for his work.

This American engineer was a pioneer for women in the field of mechanical engineering. She became interested in the field while helping her father with the family business, a machine tool company. She was the first female to study engineering at Cornell University in Ithaca, New York in the late 1800s and also studied at Rochester Institute of Technology. She was also the first woman member of the American Society of Mechanical Engineers.

This German engineer formulated the mathematics behind aerodynamics, which later became aeronautical engineering. He developed the mathematical basis for subsonic aerodynamics in the 1920s and also discovered the boundary layer, thin airfoils and lifting-line theories.