Astronomy is the study of stars and other celestial objects beyond the Earth’s solar system. Astronomers study phenomena like black holes, how stars behave, and how the universe might have gotten started. High-level equipment to assist in studying space objects is continually being developed, and many new objects and behaviors are being discovered all the time, making astronomy an exciting field of study. A variety of skills are required for a successful career in astronomy. And some of the most important skills you will need don’t even have anything to do with astronomy directly. 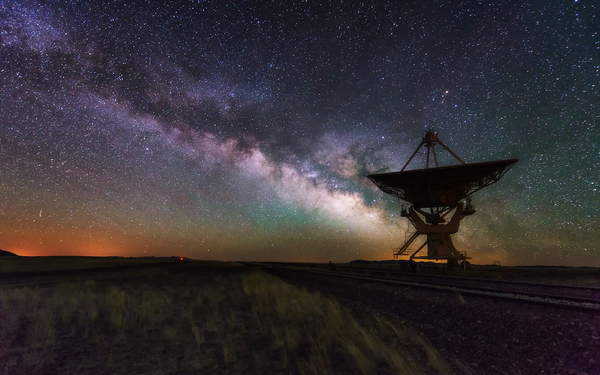 An astronomy career requires a diverse skill set for success.

A lot of astronomy is focused around mathematical calculations, which help determine the age of space objects and many other astronomical facts and theories. The more math you know, the more likely it is that you will be able to contribute to research and help put together the pieces of the puzzle that is modern astronomy.

Our bachelor of arts degree in astronomy and astrophysics includes several advanced math courses that will give students a foundation for the calculations that will be required in an astronomy career.

Putting a puzzle together requires careful observation, trial and error, and sometimes, waiting until the conditions are right to make a discovery. The science of astronomy wasn’t assembled in a day or a year—it took great patience and many years of work by many astronomers to get to its current state, and there is much more to learn and discover about the wider universe in which we live.

A degree in astronomy from Florida Tech provides hands-on opportunities to do research and make observations, which will help students understand the patience required in an eventual career. 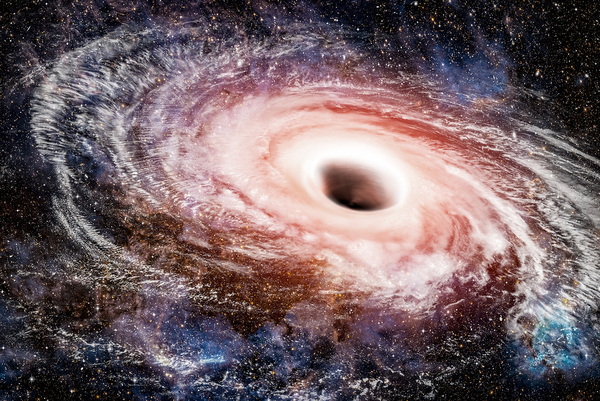 Making new discoveries about space and the universe is an exciting part of an astronomy career.

Astronomy’s body of knowledge is constantly changing as new information is found or calculated. Part of any scientific career is always challenging existing theories and being open to having everything change as new research comes to light. Florida Tech is a cutting-edge school that will get students ready for the fast-paced world of astronomy.

Many of the advances in astronomy have come from scientists’ willingness to abandon conventional thinking and reasoning to think outside the box. Scientific principles and creativity not only can go together, but they also should and often must be paired in order to do meaningful research in astronomy and many other fields. Florida Tech degrees offer internships and research opportunities that teach students to be creative and put their skills into action.

Most astronomers have advanced degrees and are still learning through research and continued study long after they finish their formal academic studies. Any scientist who thinks they have learned all there is to learn has lost the spirit of what science is all about. There will always be new things for astronomers to learn about the universe.

Astronomers rarely work alone or in isolation; usually, they are part of a team or even collaborating with other astronomers, sometimes from other countries halfway around the world. Having others with which to share ideas and build a research project or theory is usually beneficial compared to working alone without any input from others. Teamwork experiences are abundant at Florida Tech—in classrooms, research labs, and internships.

A career in astronomy may open up doors to some out-of-this-world discoveries. Are you ready to take the first step? Download the Degree in Astronomy & Astrophysics Brochure now!