NASA is behind many technologies we use each day.

The study of space has taken ideas that began outside our corner of the universe and adapted them to benefit our own planet Earth in amazing ways. Here are some out of this world space exploration technologies and innovations that came from studying space but have changed our lives here on Earth. These contributions from space may have had out-of-this-world origins, but they ended up advancing technology right here on our own planet. 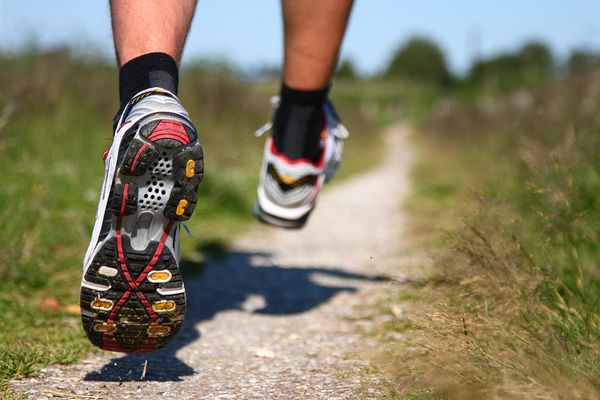 Shock absorbent sneakers are among the advances that have come from space exploration technologies.

Digital photography technology was developed at NASA’s Jet Propulsion Laboratory in the 1960s as a way to capture images from long range telescopes. In the 1990s, the technology was miniaturized to enable spacecraft to carry it on board, which led to the ability to make cameras on smartphones inexpensively.

The first wireless headsets were created so Neil Armstrong and other astronauts could communicate with NASA from the moon, and technology has continued to evolve into today’s Bluetooth technology and other wireless communication devices.

This easy-to-use device for taking someone’s temperature in seconds started out as a way for space scientists to determine the temperature of distant planets and stars using infrared technology. Now, it enables medical professionals and parents to easily take the temperature of patients, their kids, or anyone in need of medical evaluation.

Originally developed by NASA to use aboard spacecraft, the technology for purifying water supplies is now commonly used in water treatment plants. It keeps contaminants and pollutants from getting into Earth’s water distribution systems and causing widespread disease outbreaks. 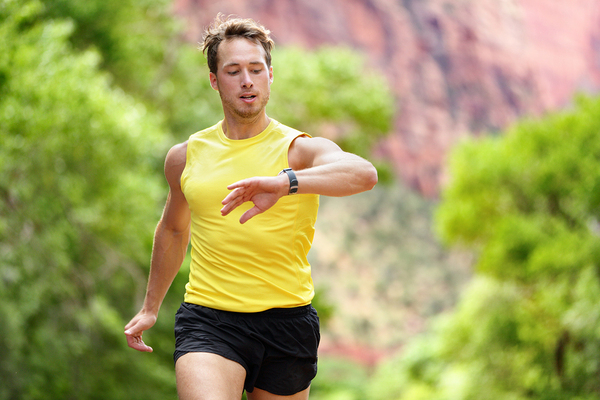 Fitness trackers were developed from the monitors that tracked the heart rates of astronauts in space.

Solar energy was responsible for two-thirds of the new energy capacity generated worldwide in 2017. Solar energy technology came from space scientists who wanted to find ways to generate energy in space without using fossil fuels, which are heavy to carry and eventually run out.

Space scientists developed temper memory foam to make space capsule seats more comfortable for long flights. However, it is now used in mattresses, pillows, shoes, and prosthetic limbs to provide comfort and cushioning for those with chronic pain or who spend long hours on their feet.

Equipment used to track the heart rates of astronauts while they were in space or walking on the moon was modified to provide a way to track athletes’ and exercisers’ heart rates and make sure they are within healthy limits.

Today’s eyeglasses and sunglasses last longer than their counterparts from a few decades ago because, for just a few extra dollars, the lenses can be made scratch resistant with a special coating that was developed by NASA in order to prevent space equipment from being scratched by debris while astronauts were floating in space.

Current technology, which can be used on tumors resistant to other methods, was developed by NASA to grow food in space and perform other tasks.

NASA asked Black & Decker to create Dustbusters in 1979 as a handheld device to suck up moon rocks and dust to be studied. The company then applied the technology to portable vacuum cleaners and a new era of cleaning tools was born.

The type of insulation used in most newly built homes today was developed as a way to protect its equipment and systems from extreme temperatures in space.

While researching whether a type of algae could be used to enhance nutrition on long space flights, NASA discovered an ingredient that is now used in baby formula to make it healthier for infants.

The first portable computers were developed for use during space travel and were later adapted for commercial use by manufacturers. Now, they are the majority of the home computer market.

From attempts to continually improve imaging software to see more of space came ArterioVision—a way to see inside the heart’s arteries and check for blockages before they become life-threatening.

Current technologies in development from space studies include several tools that may be used to better diagnose and treat cancer, a way to provide virtual mental health treatment using a computer, and a device that can detect a heartbeat from beneath wreckage when disaster strikes, along with dozens more advances. Space exploration technologies have had and will continue to have a positive impact on countless lives. These advances in technology with create the jobs of the future.