If you’re wondering what a space engineer actually is and what one does, look no further. Maybe you are interested in entering the aerospace field but aren’t sure what you want to do. Perhaps you want to know what opportunities are available. Maybe you are interested in being an astronaut or doing the behind the scenes work that keeps astronauts safe.

Space engineers do a number of different things to facilitate safe space travel and the exploration of space. The primary tasks of a space engineer are to design and analyze aircraft and spacecraft. Space engineers understand the principles of physics including aerodynamics, motion and propulsion, as well as fluid mechanics and other theoretical and practical topics.

Opportunities as a Space Engineer

Many space engineers are employed by NASA and the U.S. government to handle the design and construction of new spaceships. But a space engineer may also work for one of the growing number of private companies. Organizations who are beginning to work toward privatized space travel and similar advances in aerospace technology. Some foreign governments may also hire for their space programs, but are often worried about the security of their information, so hiring outside the U.S. may be limited.

Space engineers use math and science to create new technology. They improve existing technology for both airplane flight and space flight.

Requirements to become a Space Engineer 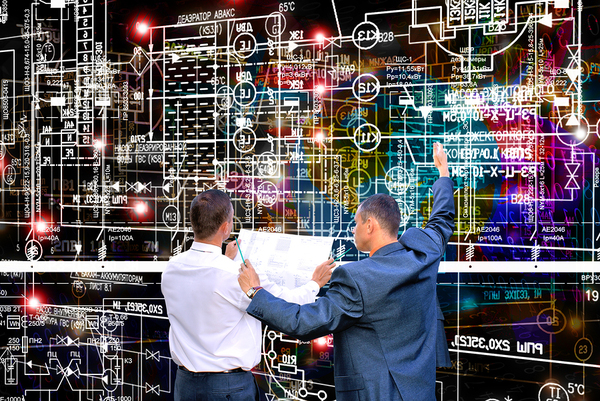 A strong background in mathematics is required for most space engineering careers. Understanding math is a necessary first step to developing new technologies or implementing existing ones.

Once space engineers have enough theoretical background, they can begin to develop their own designs for machines and parts of the spaceship apparatus. Florida Institute of Technology offers a top-ranked aerospace engineering program that provides both theoretical and hands-on learning to prepare students for careers in space engineering.

The Importance of Space Engineers

Without space engineers, we wouldn’t have many of the products that have been invented in the last 30 to 40 years. NASA scientists invented LED lighting, ear thermometers and memory foam.

In addition, satellite technology developed by space scientists has led to other modern technologies like cell phones, GPS and some television programming. The world as we know it today could not exist without the work space engineers have done over the years.

Florida Institute of Technology offers a Bachelor of Science degree in Aerospace Engineering. It that has been listed among Fiske Guide’s top engineering degrees. Also in Parade Magazine’s A-List Engineering Schools.  Download the aerospace engineering fact sheet to see why Florida Tech may be the right school for you.