Can unique physical features be faked?

What Is Biometric Security?

The most common type of biometric security in use today is the fingerprint scanner. Millions of smartphones, most notably iPhones, have contained fingerprint scanners for several years to enable users to get into their phones without typing in a password. While fingerprint scanners in smartphones have probably prevented some instances of unauthorized use, they are more for convenience in most cases. The newest iPhones now have facial recognition technology as well, but it has had some early glitches.

Companies that use biometric security may find it more necessary because they have sensitive information they want to protect from hackers that could easily steal a password and enter the system. It is much harder to bypass a fingerprint scan or facial recognition software than it is to get someone’s password. Biometric security adds another layer of protection so that those without permission can be more easily kept out of the system. 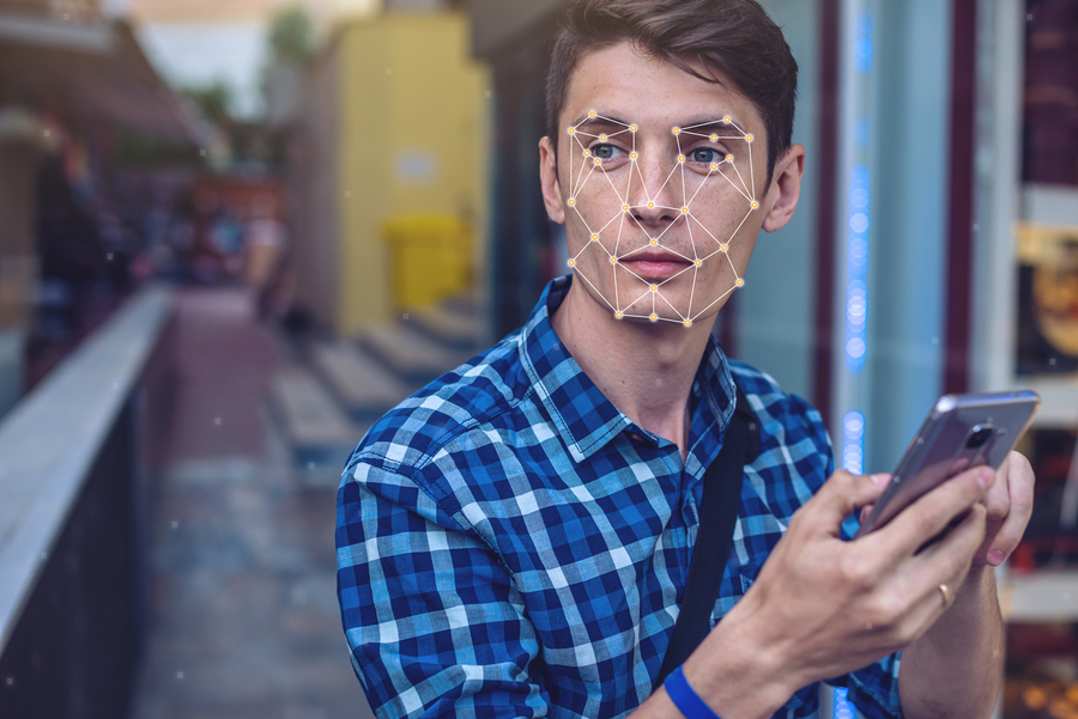 Facial recognition can be used to authenticate a person’s identity for access into a private system or area.

One important thing to realize is that there are still ways to thwart biometric scans. Unlike a password, which is private until it is exposed, your fingerprints, eyes, face, and voice are out in public every day. Hackers have defeated biometric security with photos or impressions of fingerprints, a contact lens placed over a photo of an iris, or recording someone’s voice and playing it back for the voice recognition scanner. These and other failures may be why the cybersecurity industry is failing government, at least in some key areas.

And breaching biometrics is much more permanent than breaching a password. While you can change a password easily, it is impossible to change your fingerprint, iris, or voice. Furthermore, because biometrics are typically still used for only the most sensitive and important data, breaching them can have greater consequences—such as falsifying a passport, legal documents, or criminal records.

Early biometric systems were more susceptible to hacking than more recent systems, which contain more safeguards and reject a perfect, 100 percent match that could be generated by a photo or other copy. It is becoming more difficult to hack today’s biometric scanners, and they are even more effective when used together with other methods of security instead of alone.

Companies that want to safeguard their personal information are increasingly turning to some form of biometrics to counter the increasing data breaches. While biometrics may not be 100 percent foolproof, they are more secure than many methods used today in the security industry and cybersecurity.

Florida Tech offers a cybersecurity degree that trains students to be experts in this important field that currently has major shortages of qualified personnel. Learn more about our cybersecurity program to see how you can help meet the growing demand for cybersecurity professionals.