Learn which jobs are available for space scientists today

One important consideration when choosing a space science major is the job outlook upon graduation. While NASA only employs about 17,000 space scientists, there are many other avenues available for jobs in this growing field. 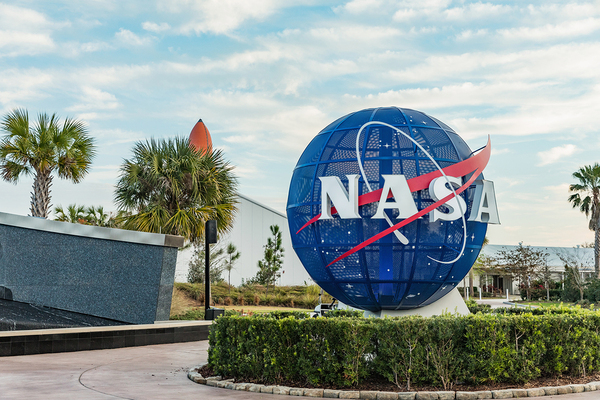 NASA is no longer the only place for space scientists to get a job after graduation.

Beyond Astronauts: The Job Market for Space Scientists

While only a handful of astronauts get to go into space, the job market for space scientists is strong. For every astronaut that goes into space, there will be many support staff that make their equipment and the space shuttle or capsule that will carry them to space, calculate their travel coordinates, observe the space environment for changes or possible problems, maintain radio contact, and a number of other activities related to their journey.

The number of private companies involved in space science has risen dramatically over the past decade or two as NASA and the Federal Government have become more open to privatization of many aspects of the field. SpaceX and Boeing are probably the two biggest companies making everything from space shuttles to rockets and satellites that are used for space travel, but others like Virgin Galactic and Sierra Nevada Corp have also found a place for themselves in the manufacture and sale of innovative space technologies that are fueling continued advances in the field.

These companies and others need scientists and engineers that can do research and build new technologies to enhance the current methods of space travel and make them faster and more efficient. It currently would take seven months for a space shuttle to get to Mars, for instance, but scientists are working on breakthroughs to decrease that travel time significantly and find faster ways to travel through space. 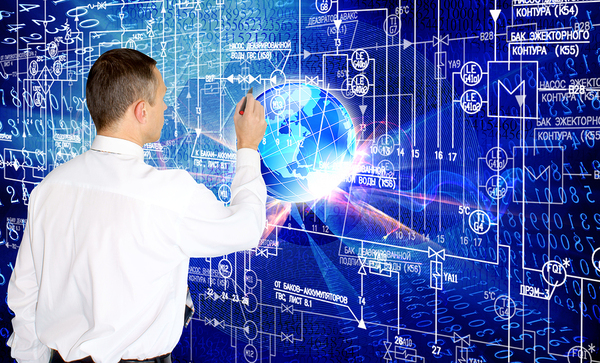 Research scientists are now needed by a number of private space science companies for their initiatives.

Job Outlook for Space Scientists Through 2024

The Bureau of Labor Statistics has projected that thousands of scientists are likely to be hired by 2024, including 171,000 engineers and more than 8,000 research scientists. Other space science careers include technical writers, public relations personnel, and photographers to capture images from space that show research and activities being done there.

While some job openings may not appear to be directly related to space science, the variety of scientists needed to cover all aspects of the vast undertaking of putting astronauts in space and exploring the known universe is larger than many people may think. In engineering alone, space scientists are needed in specializations like computer hardware engineering, electronics engineering, and mechanical engineering to handle the complex needs of a program that includes putting equipment, resources and people in space, often for months or years at a time.