You are at:Home»Uncategorized»The Gig Workforce: It Isn’t Just a Trend
By Florida Tech Marketing and Communications on August 17, 2018 Uncategorized

A study by Intuit, which owns TurboTax, estimated in 2017 that 34 percent of the workforce was made up of gig workers. These numbers were expected to grow to 43 percent by the year 2020. While Intuit’s definition of the “gig workforce” was a broad one that included plumbers and electricians that owned their own businesses, there is little doubt that the number of freelancers, temporary workers and the like are growing.

Some of the largest employers now use contract workers for a significant number of positions, and some like Uber and Lyft use only gig workers—Lyft alone has 700,000 drivers. Whether a company is entirely comprised of gig workers or is more traditional but incorporates some contractors and freelancers, the gig workforce presents unique challenges for HR staff as they seek to find workers for open positions.

For employers, gig workers have many advantages, including less office space and equipment, and fewer, if any, benefits. There are also tax advantages to utilizing gig workers, including the fact that they pay both halves of Social Security and Medicare taxes. HR administration is far less for gig workers because of working off-site and not having benefits. Finally, it’s easier to end a contract with a freelancer than it is to fire a full-time worker.

And while many people still want a full-time job for stability and benefits, gig work is preferred by many others who need or want a more flexible work schedule and location, such as parents of young children and those who deal with physical or other disabilities. 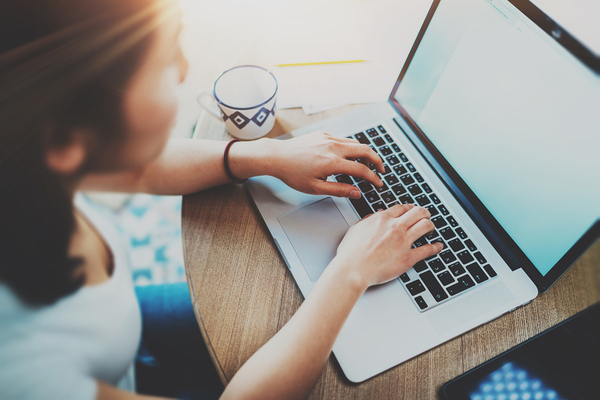 Many workers find participation in the gig workforce fits better with their lifestyle and goals.

The Gig Economy Effect on HR

One of the biggest HR challenges in hiring gig workers is how to source them. Many gig workers operate through online platforms that traditional employers don’t have the desire to access or the know-how to determine necessary quality. And because of gig workers’ remote work locations, it is difficult to know how to contact them.

Determining pay and work requirements for contract workers is also a very different process from the salary and benefits structure for full-time employees. Typically, contract workers may be paid more on an hourly basis than traditional full-time workers because they have to pay some of their own taxes, provide their own equipment and work space, and don’t receive other benefits like paid vacation or health insurance.

Part of the HR professional’s job may include running cost-benefit analyses to determine whether gig workers will save the company money and how much the company can afford to pay.

Gig workers will continue to be a part of a vibrant and competitive workforce that can adapt to changing workplace needs and conditions, and HR professionals committed to embracing the gig workforce are needed as well.

Florida Tech provides top-notch degree programs that will prepare HR professionals to hire the best workers for all positions, including contract positions as part of the gig economy. Learn more about our master’s program in human resource management today! And if you’re interested in learning more about human resources trends and innovations, read our blog on the impact of technology in human resources.