Women have been making groundbreaking contributions to science, technology, engineering and mathematics for many years. They’ve come a long way since STEM was considered a man’s world. Here are some of the most brilliant women in STEM fields today, along with a little bit about what makes them so great.

Jessica McKellar, Director of Engineering at Dropbox and Python Expert

Jessica McKellar came to Dropbox when it bought Zulip, a team collaboration tool similar to Slack, which she helped to launch. McKellar also founded Ksplice, a way to update Linux software, which was sold to Oracle.

Zulip ended up being offered free as an open-source project by Dropbox. But they kept McKellar for themselves. McKellar has made many contributions as a coder. She has become a mentor to others through Google Summer of Code, GNOME Outreach for Women and Hacker School. She is a book author, public speaker and was a 2016 Women in Open Source Award winner.

Peggy Whitson is the current commander of the International Space Station. As a women in STEM, she is conducting experiments and preparing the station to begin docking private spacecraft. She holds the record for most spacewalks by a woman and most time spent spacewalking for a woman astronaut. This is her second rotation as commander out of three spaceflights.

When Whitson returns to Earth in September, she will have 666 days in space. More than any other American, male or female. Whitson also served as Chief of the Astronaut Corps, which supports ISS crews, when she was not in space. 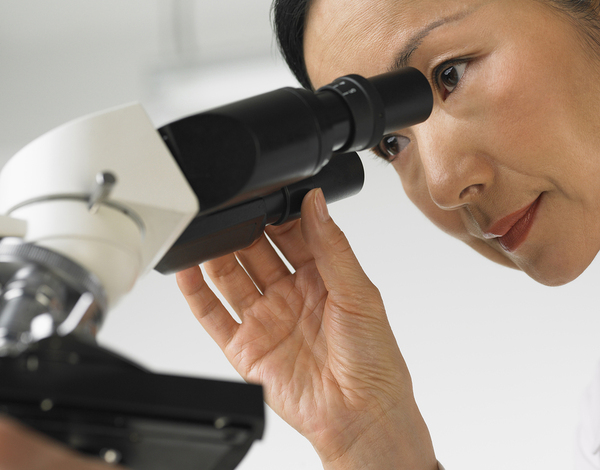 You can take the first step to a STEM career at Florida Tech.

Maryam Mirzakhani was the first woman and first Iranian to win a Fields Medal, the equivalent of the Nobel Peace Prize in Mathematics. She won the honor in 2014 for her “outstanding contributions to the dynamics and geometry of Reimann surfaces and their moduli spaces.” She also taught at Princeton.

Mirzakhani discovered new principles in mathematics and is actively pursuing more research in the field of mathematics while teaching at Stanford.

Diane Greene came on board as an employee of Google after it bought her tech startup in 2015. She is also on the boards of Intuit and MIT. Greene sold the startup to Google for $830 million while she was on its board, and with her husband, donated their take of $150 million to charity.

Greene is hard at work implementing Google’s goal of making its cloud business bigger than its ad business, which generates the majority of its current revenue, by 2020. As a step in the process, Greene’s team is combining all of its different cloud businesses into one powerful whole.

Interested in taking a step forward towards a STEM career? Florida Institute of Technology offers STEM majors for the next generation of brilliant women (and men). Learn more about undergraduate admissions today.